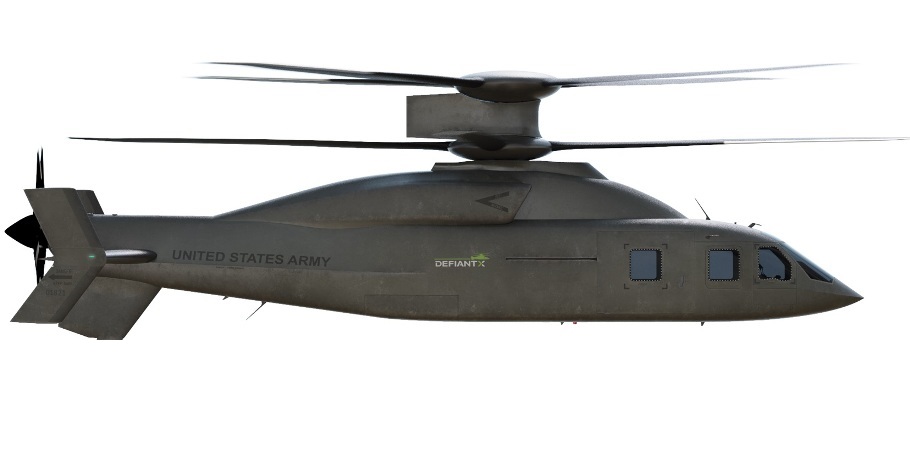 After three years of proving its transformational flight capabilities, the Lockheed Martin Sikorsky-Boeing SB>1 Defiant helicopter arrived in Nashville this week to give U.S. Army Aviators a first-hand look at the aircraft at the Army Aviation Association of America’s annual summit.

Honeywell’s newest and most advanced turboshaft engine – the HTS7500 – will fly on the new DEFIANT X helicopter, the Lockheed Martin Sikorsky-Boeing entry in the U.S. Army’s Future Long-Range Assault Aircraft (FLRAA) competition. Honeywell’s newest military helicopter engine is 42% more powerful than the current version of the T55 engine and offers the lowest total weight compared to other engines in its horsepower class. It also delivers an 18% reduction in fuel consumption and costs less to maintain and support than current-generation turboshaft engines.

The FLRAA is expected to enter service around 2030 with a life expectancy as long as 50 years. As part of the broader Future Vertical Lift (FVL) initiative, FLRAA will provide the Army and other operators an extremely versatile aircraft that can accomplish a wide range of missions including tactical assault, medium-lift and medical evacuation. With these capabilities – and more – the Army will be able to maintain its technology edge and ensure its readiness to counter any transregional, multi-domain and multifunctional threats U.S. servicemembers will face in the decades to come. 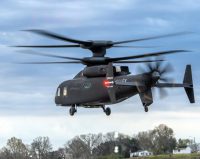 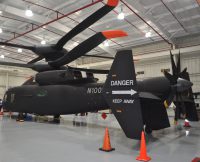