The current electrification projects from ecovolta and Avesco display the potential. The first converted machines are wheel loaders, hydraulic and mini excavators. The crucial question for customers is: Does such a machine fit the requirements of my company and my area of application?

The electric drive is gaining importance in construction machines. In the ongoing projects of Avesco and ecovolta, six construction machines are being converted from diesel to electric. The division of the technology company ecocoach AG from Brunnen SZ specializes in the electrification of vehicles in the industry. Ecovolta also develops and produces the batteries used. At the beginning of 2020, the first machine, a Cat® mini excavator with an operating weight of 1.8 tons, is ready for operation. It was exhibited at the joint booth of ecocoach and Avesco at the Swissbau trade fair from January 14 to 18, 2020. The other machines are a Cat 320 hydraulic excavator (23.5 tons), three mini excavators each with 1.8 tons and a Cat 930M wheel loader with an operating weight of 14 tons. The others are used in material handling in a biogas plant.

The future belongs to the electric drive in these areas….

“The most important consideration that the customer has to make before an electrification project is: Does such a machine really match the requirements of my company or area of application?” Says Paul Hauser, Chief Technology Officer ecovolta. The point is to use the machine where the benefits of electrification are most effective. In addition to the low operating costs (see below), the advantages include the silent, emission and soot particle-free operation. This is in demand, among other things, in interior design, in the vicinity of facilities such as hospitals, kindergartens and parks as well as in recycling companies and in general in handling all kinds of materials, in tunnel construction or underground trench construction. 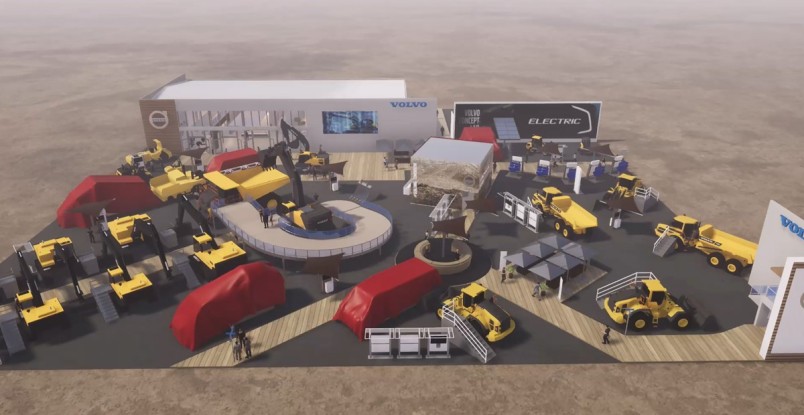 Paul Hauser therefore answers the question whether the future also belongs to electric drive in construction machinery: “In the areas of application that are suitable for electrified machines – yes, definitely.”

The operating costs are advantageous. They are around a third of the operating costs of machines with a combustion engine. This is due to the higher efficiency and because electricity per hour of operation is cheaper than diesel. The maintenance effort is largely eliminated since all maintenance-intensive parts such as V-belts or the oil system are eliminated and the wear on the drive is minimal. “Frankly speaking , the additional costs of electrification pay for themselves after four years. The value depends on factors such as the diesel price and the number of hours worked, »says Paul Hauser. The trend generally applies: the more operating hours a machine performs per year, the faster the electric drive pays off.

The disadvantage of the current generation of electrified construction machines is the range, according to Paul Hauser. For example, in order to be able to use an excavator all day, it must either be recharged for about an hour at noon via a connection to the power grid or at least be connected in phases by power line during work. It is not easy to replace the battery packs on site. 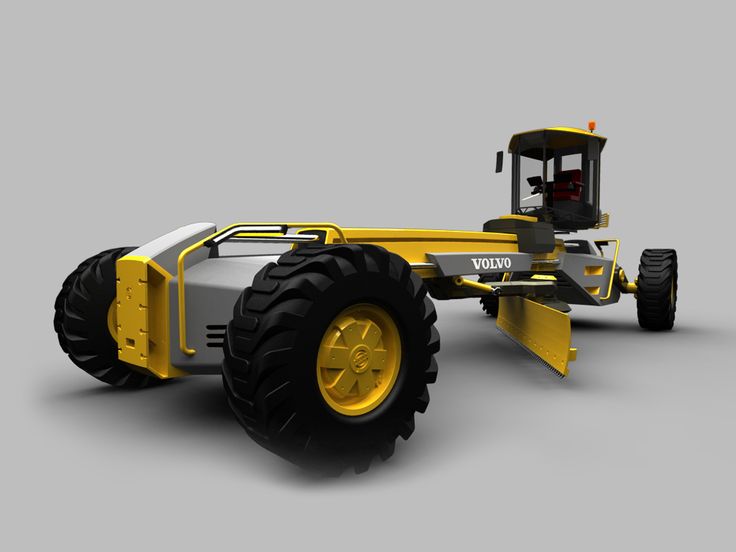 Paul Hauser: “It is very important to clarify whether the projects of a construction company can be carried out with these restrictions.” In contrast, wherever work is carried out within a manageable area, the electric drive plays its trump card. Typically: municipal workshop, sawmill, composting plant, recycling centre, handling of steel parts, transportation on agricultural practices etc.

Work that requires a very high output or that is carried out in places where there is no charging facility available during the day will not be suitable for electrified machines in the foreseeable future. Hauser speaks of “the next ten years”. Examples are the quarry and building sites in more remote areas. A future evolution in battery development has to be awaited for such applications.

The electrified construction machines draw their electricity from batteries that ecovolta manufactures itself. These so-called traction batteries are standard batteries that can be connected in parallel and in series as required. This enables the required voltage and capacity to be achieved flexibly. Depending on the energy required, a construction machine is equipped with the appropriate number of batteries. For example, a 1.8 ton mini excavator receives a traction battery with 15 kilowatt hours, while the large wheel loader receives 20 batteries with a total of 300 kilowatt hours. This is not a problem in terms of space, a standard battery with a capacity of 15 kWh measures 52 x 22 x 44 cm. Since the battery is the most expensive individual component on a retrofitted construction machine, interconnected standard batteries offer enormous cost advantages over battery solutions that are developed individually, for example for a company or a vehicle type. Paul Hauser: “Such” made-to-measure items “no longer perform and make the conversion of a construction machine about ten times more expensive.” 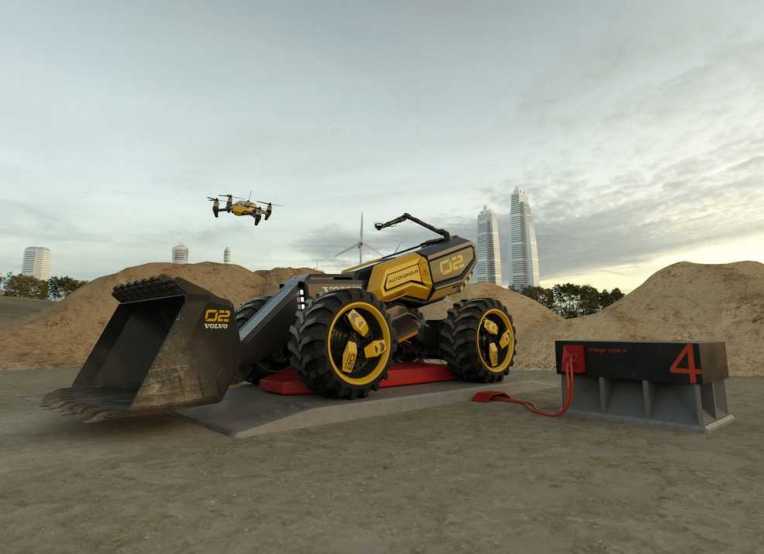 Where should the electricity come from that charges the batteries? In many cases, initially from the power grid. But there is potential for alternative power sources: Large roof areas have not yet been developed with photovoltaic systems, and biogas systems are another source. The ideal solution is to operate your own machines with the electricity you produce. Nevertheless, we are aware that part of the energy is likely to come from the grid for quite some time.